Founder and Bishop of the ministry.  Paul's no stranger to Christianity. He was raised in church with a father that started pastoring in 1949, and continued being the Senior Pastor until his death, 61 years later. Being filled with the Holy Spirit at age 9, he was called into the ministry to preach the Word of God, and several gifts of the Spirit were laid in his life. At age 15, being a 3rd generational minister, he began to minister and by the time he turned 18, he was out in the evangelistic field.

The gifts of miracles and prophecy started at a young age, from God healing animals to hurting and diseased people. Paul is ordained by 2 organizations and has been awarded an Honorary Doctorate of Divinity.

Pastor Paul currently has no tangible location for services.  However he has moved his congregation to an online TV show called Truth Unveiled TV.  You can catch all his shows on YouTube at: https://youtube.com/c/TruthUnveiledTV - thank you, and come over and subscribe and watch his shows. 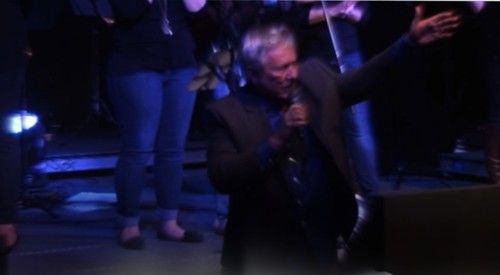 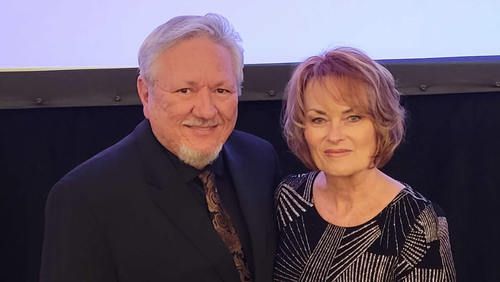 Priscilla is the Successor and Secretary of the ministry.  She is also the Founder of Dream Children – a nonprofit organization dedicated to helping qualified families adopt a child with financial support. Her deepest passion for children being spread throughout the system, gives her a desire to assist good families with the process of adopting these children. She comes to Faith Unveiled Ministries with a passion for the lost and undesirable. Her compassion will help Faith Unveiled Ministries reach out, and minister to children in need throughout the world.